Invisibles : The True History of the Rosicrucians

400 years ago a document was published by an order calling themselves the Rosicrucians. A secret society of Christians who claimed to know the true teachings of Christ and that through this knowledge they had become immortal and gained divine powers. Jesus told his disciples that with faith they should be able to work miracles greater than him.

Since then, incredible myths and stories have been woven about the 'invisible' Brothers of the Rose Cross, the so-called 'Rosicrucians'. The men who know what it truly means to be a Christian. Indeed, in 1623, philosopher René Descartes was accused in Paris of being a Rosicrucian. 'How can that be possible?' replied Descartes. 'Everyone knows... they are invisible.'

It has been said that Rosicrucians possess the secrets of Man, God and Nature, that they can turn lead into gold, that they govern Europe in secret, that they enjoy the elixir of life, that theirs is the true philosophy of Freemasonry, that they can save – or destroy – the world.

Most amazing of all perhaps is the Rosicrucian vision of an invisible, inviolable and utterly secret body – the Hidden Guardians of the planet. This is the 'secret society' behind all mystical and magical secret societies. Only they, it is alleged, possess the true key to understanding the spiritual and material essence of all religion.

The story of how a young German nobleman, Christian Rosycross, escaped his boring cloister and sped to the east in search of wisdom about a century before Columbus sailed west, has been told many times since it first appeared in a booklet in 1614. For much of the time between that date and today, the story of the genesis of the Rosicrucian movement - the founding of the 'invisible fraternity' and the discovery of the founder's extraordinary tomb in 1604 - has been taken literally in many quarters. The Fama Fraternitatis, the document in which the story first appeared, has been taken for historical fact and even more than that.

From the dreams of a brilliant young student at Germany 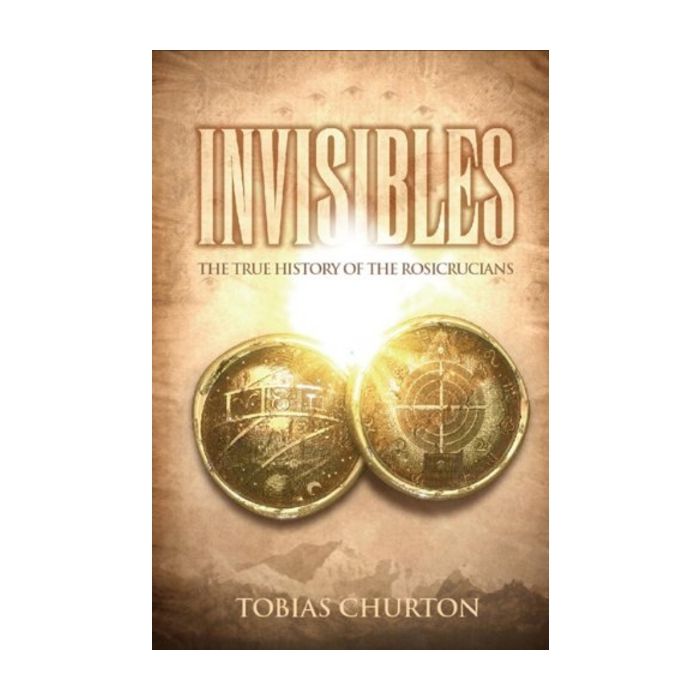