A Mosaic Palace - Freemasonry and the Art of Memory 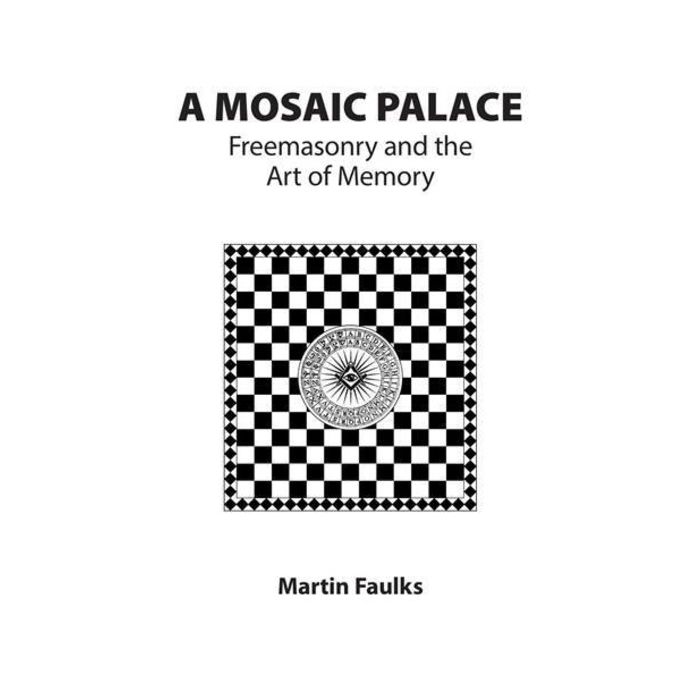 The Warden of the Lodge. . .shall take trial of the art of memory and science thereof of every fellow craft and every apprentice according to their vocation and in case that they have lost any point thereof. . . pay the penalty as follows for their slothfulness.. . Second Schaw Statutes of 1599.

Issued by William Schaw, the royally appointed Master of the Works, the Statutes gave a code of rules governing the activities of operative masons in Scotland. Its often considered the first conception of Freemasonry as exists today.

During the sixteenth century Art of Memory had far greater connotations than it may to the modern reader. It referred to a specific set of memory disciplines and techniques whereby one would create a memory palace. This could be based on areal or imaginary place which, using intensive imagination, one would build up in the memory to the degree that it could be easily visited and used as a kind of mnemonic storehouse.

By Schaws time, this art of memory existed in many different forms. Not only was it commonly believed to be a very good method of memorising speeches, but also a great form of moral training - a goal common to Freemasonry. Beyond this,there were some who believed that this mysterious art had far more potential and could even have supernatural effects on the world.

So why did Schaw make it mandatory for Masons to practice the art of memory, and why did they need to be tested in this art? Was it a reference to Masonic ritual and if so, does this mean the Masonic lodge is a form of memory palace? If this is indeed the case, then by exploring what school of mnemonics it evolved from it can tell us something of the intentions behind the ritual. Was Masonry developed as a form of moral training for good Christian builders, or could its rituals have evolved from a more ambitious or mystical purpose?

What others are saying about the Mosaic Palace:

A Mosaic Palace -Freemasonry and the Art of Memory.(published by Lewis Masonic)

Now that was an intriguing title. I've known for some time that Martin was interested in the ancient systems of memory and this little book is a review of the most important ones for Freemasons to know about. Martin starts with an overview of William Schaw's Statutes which reminds masters of lodgethat they are responsible for teaching the Art of Memory to their brethren,then he goes on to discuss what this Art of Memory consists of. He starts with Cicero's advice in On Oratory on how to memorise epic poems and complex mythsand the seating plan of his audience. In this section he introduces the idea of memory palace where clues are left within the rooms of the palace to help theuser to remember the sequence of story, poem or piece of ritual. He also covers Aristotle's ideas for using mnemonics. The book goes onto discuss ChristianMemory techniques, citing St Augustine's use of mnemonics as described within Confessions.  This book is a wonderful overview of the traditional techniques of memorising which were used by early philosophers, Christian mystics, bards, storytellers, and the earliest practitioners of Freemasonry,and it also reveals the deep spiritual purpose of the our Ancient Art ofMemory.  I found it so compelling I forgot to put it down until I had read it completely.